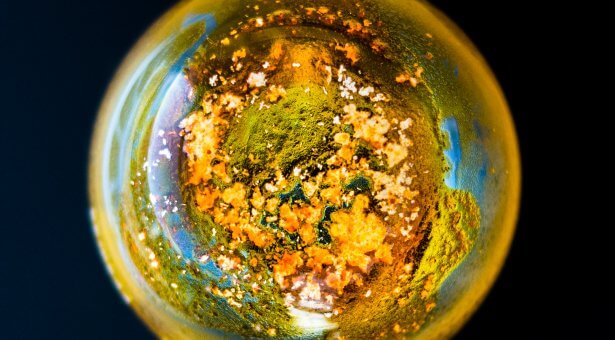 Numerous examples of biosynthetic gene clusters (BGCs) have been discovered in plant genomes, but little is known about the formation of these important examples of gene organisation.

They are of interest because many of BGCs reported in plants in recent years encode compounds of agricultural importance – conferring disease resistance and drought tolerance.

Investigating this genome architecture is crucial to our understanding of the relationship between genome organisation and the evolution of complex adaptive traits.

John Innes Centre researchers in the Osbourn group took advantage of recent advances in sequence data for Arabidopsis thaliana and its relatives in a study which sheds light on the occurrence, nature and evolution of plant BGCs.

The large scale analysis – focussing on the thalianol BCG – identifies new genetic drivers underlying non-random gene organisation. It highlights the importance of chromosomal inversions – as a molecular mechanism that may shuffle more distant genes into the cluster so enabling cluster compaction.

Although the role of chromosomal inversions in evolution in animals has been extensively investigated, examples of these large-scale mutations in plants are rare.

“Our findings not only provide fundamental understanding of how plant BGCs evolve, but also advance prediction and identification of BGCs in complex plant genomes.”

Next the researchers in the Osbourn group will extend analysis towards other types of plant BGCs in order to investigate evolutionary dynamics, patterns and forces that shape plant BGCs.