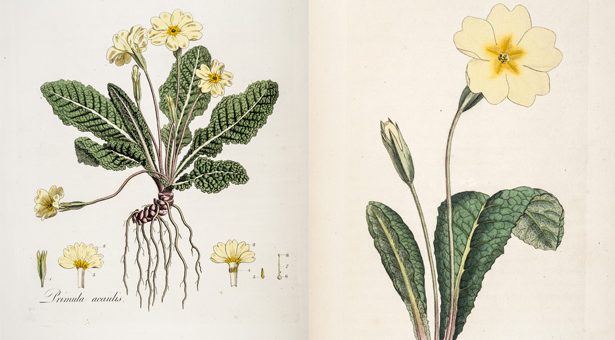 Researchers have genetically transformed the Common Primrose (Primula vulgaris) for the first time in a development that could shed light on one of the plant world’s most renowned reproductive systems.

The complicated sex life of Primula was a subject that fascinated Charles Darwin and generations of geneticists that followed because it’s one of the best examples of heteromorphic flower development.

Heteromorphy (or heterostyly) is a phenomenon in which plants exhibit two or three distinct forms of flowers based on the position of the male and female sex organs. Now, some of the secrets that eluded Darwin could be revealed following the biotechnological success announced by researchers from the John Innes Centre, the University of East Anglia (UEA) and the Earlham Institute.

The technology known as Agrobacterium-mediated plant transformation involves using soil bacteria to insert or modify genes in a plant genome. Genetic transformation is a valuable tool that allows researchers to study gene function and genetically controlled characteristics in organisms.

It is a research method routinely used on model organisms such as Nicotiana benthamiana and Arabidopsis thaliana to understand the molecular workings of plants. However, these species cannot be used to study heteromorphy because their flowers are all homomorphic which means they are able to self-fertilise.

“Now we have a transformation system we can use gene editing tools such as CRISPR-Cas9 to work out exactly what the gene function is that controls heteromorphy in the Primula family,” says Sadiye Hayta, of the John Innes Centre.

“Longer term, there may be implications for commercial crops. If we understand the roles of these different genes we could take them over to a commercial crop and use it in a hybrid system,” she adds.

Until now attempts to transform Primula have been unsuccessful because the plant has proved resistant to laboratory regeneration of whole plants from tissue culture.

The new transformation protocols reported in the peer-reviewed journal Plant Methods will allow the scientists of today to study the Primula at a molecular level.

The flowering plant is one of the best-known examples of heteromorphic flower development. This reproductive system enthralled not only Darwin but many leading geneticists from the early 1900s including William Bateson, the first director of the John Innes Centre and colleagues JBS Haldane, Cyril Darlington and Dorothea de Winton.

Darwin, in a landmark paper of 1862, worked out the functional significance of the different anatomical formations: they made the plants self-incompatible. This is Nature’s way of promoting cross-pollination to maintain genetic variation in the population, driving natural selection.

Fundamental research into heteromorphy has continued.  In a research paper in 2016 a John Innes Centre – University of East Anglia team led by Professor Philip Gilmartin identified the S-Locus supergene that controls heteromorphy as described by Darwin.

Armed with this fundamental knowledge and a the newly announced transformation system, scientists can delve deeper into the mysteries of heteromorphy. Co-author Mark Smedley, of the John Innes Centre says: “It is not every day you get to work on a paper that references Darwin. This is a fundamental story that scientists have been trying to unravel for 200 years.” 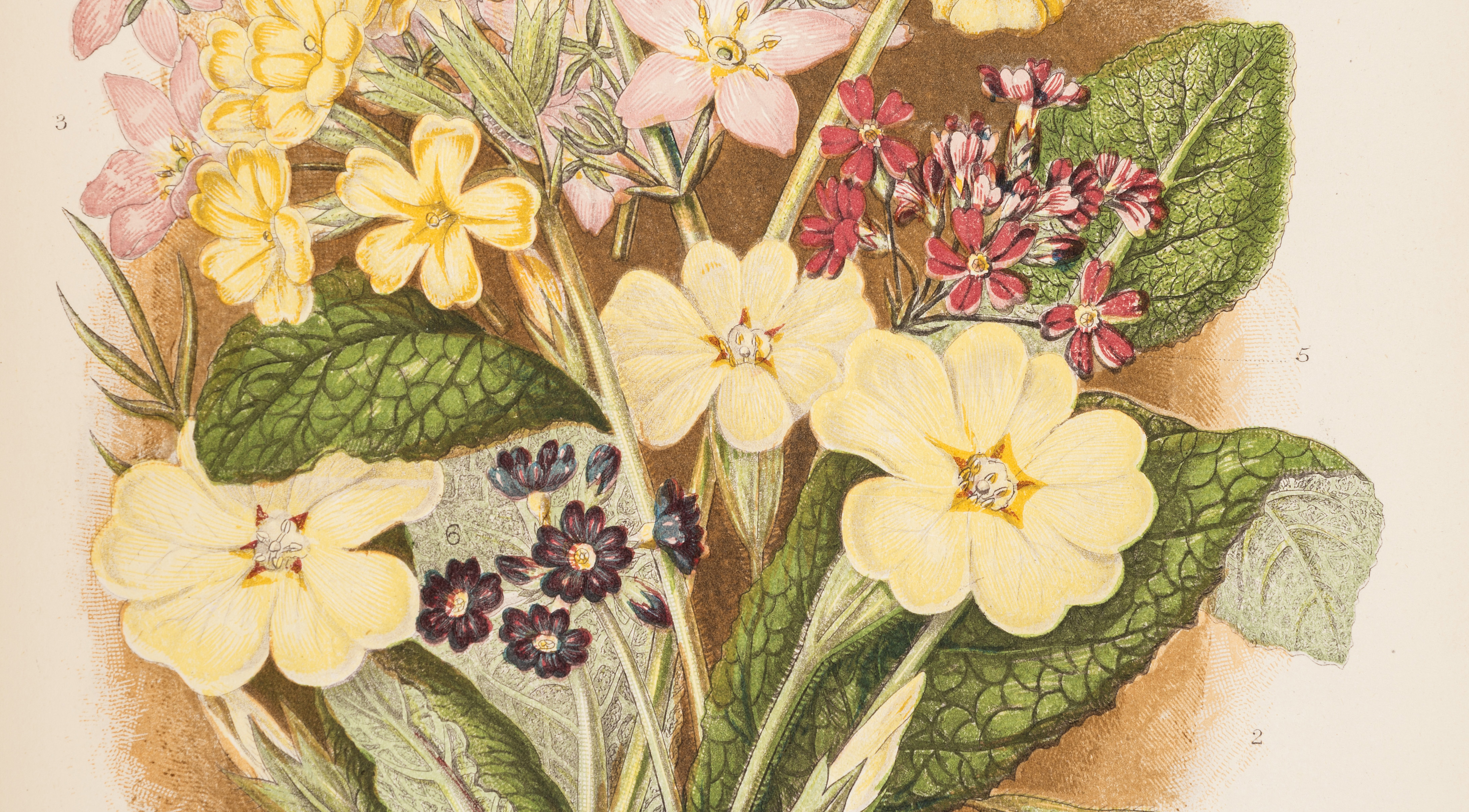 Professor Philip Gilmartin of the UEA whose laboratory started out on this scientific mission more than 20 years ago, said: “The development of a Primula transformation system is an important component of our lab’s long-term study to identify and characterise the genes that control development of the two forms of Primula flower studied by Charles Darwin.”

It’s a piece of research that would have excited Darwin. Towards the end of his illustrious career the author of On the Origin of Species remarked:

“I do not think anything in my scientific life has given me so much satisfaction as making out the meaning of the structure of these plants.”

The paper: ‘Agrobacterium-mediated transformation systems of Primula vulgaris’, appears in the peer reviewed journal Plant Methods. The research was funded by BBSRC and the Gatsby Foundation.