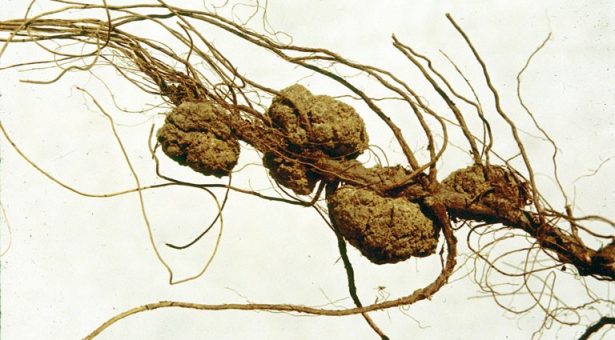 You may have heard plant scientists saying they used “plant transformation” to express a gene within a target plant, but what exactly does this mean?

Plant transformation is a way to insert DNA from another organism- normally another plant, into the genome of a plant of interest. For example, in my work I have inserted a gene called Stilbene synthase from grape into Tomato to enable the production of the medicinal compound resveratrol in high levels in tomatoes.

Why we use plant transformation technology

Genetic modification is used in many areas of scientific research and is widely used to modify: Yeast, bacteria, plants and mammalian cells.

In plants we use plant transformation to study the effect of certain genes, and to improve plant traits such as: yield, disease resistance, stress tolerance, and nutrient production.

Engineering plants for the future, by improving stress tolerance (to stresses such as high salt levels and drought) is an especially important area of research; with the foreseeable problems farmers are soon to encounter with the changing climate due to global warming.

How we transform plants

There are two types of plant transformation;

This post will focus on stable transformation, which is used for the stable introduction of a gene into a plant; meaning the gene will be fully integrated in the host genome, so it is expressed continuously, and will also be expressed in later generations of the plant.

This type of plant transformation is used for the longer-term research of genes, and for long-term production of a trait/compound in large scale.

Plant transformation involves 2 stages: Delivery of the DNA into a single cell, and regeneration into full fertile plants.

Agrobacterium is a naturally occurring soil bacteria, which has the unique ability to transfer part of its own DNA into plant cells. In the wild, transfer of some of the bacterial DNA causes rapid plant cell division, and the development of a plant tumour.

In the lab we harness the DNA transfer ability of Agrobacterium, but remove the ‘tumour forming’ genes- instead replacing these with our genes of interest.

When the gene of interest is added to agrobacterium we add a selective marker – for example an antibiotic resistance gene. This means that only cells in which the foreign DNA has been successfully integrated into their own DNA, will be able to survive in media with the antibiotic.

As mentioned above, agrobacterium is added to wounded plant tissue explants. A plant explant can be taken from many different parts of a plant: shoots, leaves, stems, roots ect. The type of explant you need for plant transformation differs from plant to plant.

As the explant is cultured, different plant hormones are added to the tissue media to induce plant regeneration. This induces the formation of a Callus which is a mass of unorganised plant cells.

After formation of a callus, the calli are moved media containing hormones to induce shoot growth, and then to shoot-root inducing media. Once shoots and roots have grown sufficiently the seedling can be moved into soil.

After the plant has successfully grown on soil, the plant will be analysed to confirm successful integration of desired DNA, and that it is functioning correctly.

Banner Image Credit: By Clemson University – USDA Cooperative Extension Slide Series, Bugwood.org – This image is Image Number 1436062 at Forestry Images, a source for forest health, natural resources and silviculture images operated by The Bugwood Network at the University of Georgia and the USDA Forest Service., CC BY-SA 3.0 us, https://commons.wikimedia.org/w/index.php?curid=487673

This blog was originally published on Erica’s blog; Scientist Erica and has been reproduced here with her consent.