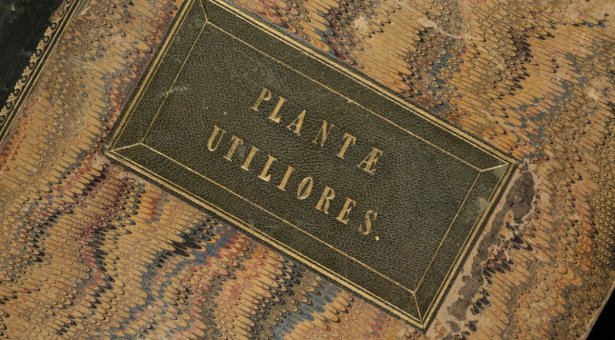 The John Innes Historical Collections, housed in our on-site library, are an important resource for the history of plant science and genetics.

Included is a fine collection of floras with illustrations of the native plants of Britain and Europe, and of rare and exotic plants discovered around the world.

Our History of Genetics Library contains 4,000 books on:

The Library holds works on heredity by geneticists, biometricians, and cell biologists from around the world including;

The History of Genetics library is complimented by two annotated libraries in the John Innes Archive: the William Bateson and Cyril Darlington libraries.

Our historic collections are diverse and include some fascinating and unusual items.

Unusual items in the collections include:

Our earliest records include the Court Rolls and Court Books of the Manor of Merton (1701-1928), and material relating to John Innes’ many business interests in Merton, the first home of the John Innes Horticultural Institution.

What treasures will you find on your visit?

Our archive contains over a century of records on genetics, plant breeding, horticultural research, and plant and microbial science.

The archive also holds the records of the Genetics Society (from 1919), and of research organisations which have been incorporated within the John Innes Centre: the Virus Research Unit (1952-79), the Plant Breeding Institute (c. 1928-1993), and the Unit of Nitrogen Fixation (1966-1987).