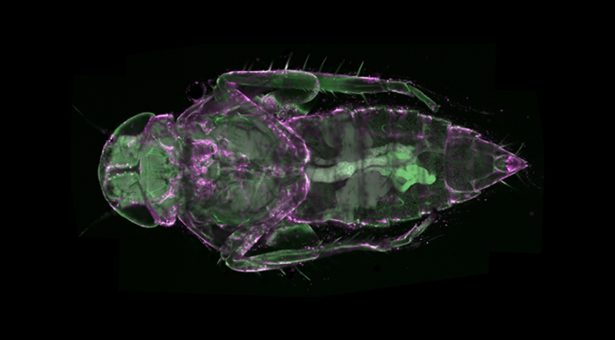 Norwich Research Park has unveiled the winners of its Engaging Images photography competition.

The competition was organised to promote the diversity of images that have been captured by the institutions and businesses located at the park. Entrants had to reflect the work being undertaken into the global challenges of healthy ageing, food and energy security, sustainability and environmental change.

The competition was organised by Dr Jenni Rant and Samantha Stebbings. Jenni said, “We have been trying to build a library of images on the park and thought that a good way to encourage more people to contribute was to run a competition. Judging was very difficult, and the panel ended up choosing 11 rather than the intended 10 winners.

“Our aim is to build a library of images that will be available to schools, universities and businesses to use for free, as long as they credit the image creator and institute at Norwich Research Park. This will help promote the work done on the Park to a wider audience.”

The idea for an image library came from Jenni’s work with schoolchildren for a charity called Science, Art and Writing (SAW), based at the John Innes Centre.

Among the winners from the John Innes Centre were;

The 11 winners will have their images professionally printed and displayed at an exhibition in the Forum, Norwich, as part of the Norwich Science Festival in October.

A second competition, open to the public, will be launched at this exhibition where people will be invited to use the images as inspiration to create their own poem or piece of art. The winners of this competition will be featured in an exhibition at The Sainsbury’s Centre for Visual Arts and The Forum later in the year.