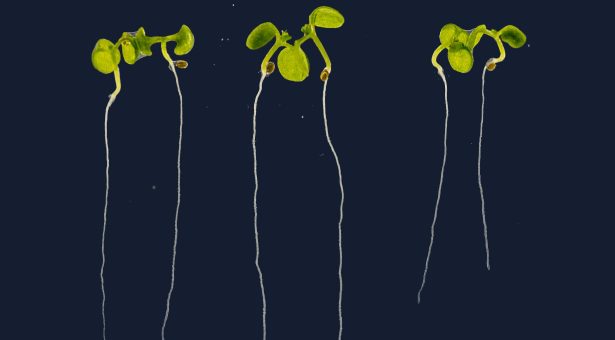 The role of calcium is well understood as a function of signalling between plants and symbiotic fungi that assist nitrogen fixation and phosphate uptake.

Now a new study by researchers at the John Innes Centre has discovered that calcium plays a key role in primary root development.

Using genetics and cell biology approaches the team reveal that calcium can be released by the nuclei of the root apical meristem – the region of the growing root.

They also report a role for nuclear calcium release in modulating the plant growth hormone auxin.

“Discovering additional role of nuclear calcium release may help us improve plant growth and translate the discovery into agronomically relevant species,” she adds

The study: ‘Nuclear calcium signatures are associated with root development’ is in the journal Nature Communications.