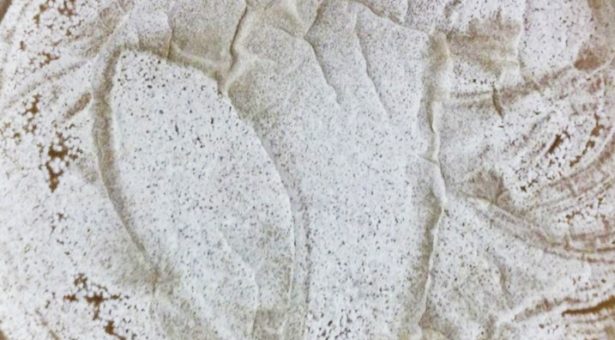 Formicamycins are a set of antibiotics produced by the bacteria Streptomyces formicae that have shown useful activity against antibiotic resistant strains of the pathogenic bacteria Staphyloccus aureus.

The machinery responsible for making formicamycins can sometimes misfire leading to the production of minor shunt metabolites called the formicapyridines at very low levels. Tests showed that isolated formicapyridines do not display antifungal or antibacterial activity. So why are they produced?

The team who discovered the formicapyridines, led by Professor’s Barrie Wilkinson (at the John Innes Centre) and Matt Hutchings (at the University of East Anglia), were intrigued by the presence of these unusual molecules lacking anti-infective activity and this led to a question:

‘What if, under certain environmental conditions, production of these molecules gave a selection advantage to Streptomyces formicae: could the organism adapt (evolve) rapidly, maybe even through a single mutation, to produce much higher levels of the formicapyridines?’

To test this possibility, and based on their prediction for how the formicapyridines are made, the team attempted to mimic the imagined adaptation mutations by introducing targeted gene deletions to the formicamycin biosynthetic gene cluster.

They predicted that one of these mutations would increase the levels of formicapyridines and, at the same time, abolish production of the formicamycin antibiotics.

In fact, although one mutant did increase formicapyridine production 25-fold, it did not abolish formicamycin production. Rather, the level of formicamycins was decreased by approximately two thirds.

This raised the next intriguing question: what is the role of the protein encoded by the deleted gene?

Barrie Wilkinson explains: “We hypothesise that, rather than acting as a biosynthetic enzyme as we had presumed, this specific protein acts as a chaperone, or fidelity factor, that ensures that the biosynthetic process proceeds efficiency and does not give side products.”

The research has opened the route for others to test if the same hypothesis applies to related proteins in other organisms that produce similar families of antibiotics.

The article appears in the journal Nature Communications: ‘A role for antibiotic biosynthesis monooxygenase domain proteins in fidelity control during aromatic polyketide biosynthesis‘.