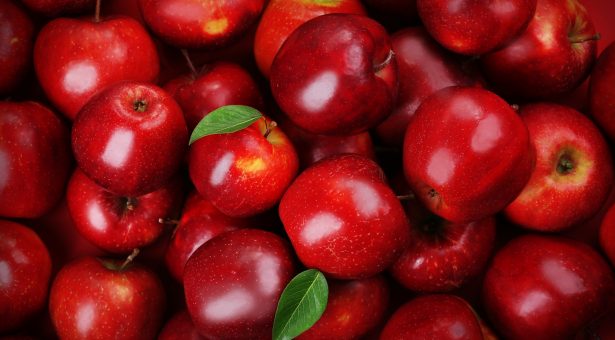 Fruit breeding was important in shaping the early history of the John Innes Institute.  The John Innes was founded in Merton, South London, to study fruit breeding and the new science of genetics; a word coined by the first John Innes director, William Bateson.

However it was soon realised that the important characteristics in apples, such as size, colour and flavour, were not inherited in a simple way and a long-term programme of research was started.  This work carried on for 60 years, and led to eight commercial varieties of apples, under the name Merton.  In 1948 the John Innes moved from Merton to Bayfordbury, in Hertfordshire, where much greater space allowed for large scale breeding programmes. In conjunction with the East Malling Research Station in Kent, rootstocks resistant to woolly aphids were developed and sent all over the world to where these aphids were a major problem.  These rootstocks, onto which apple varieties are grafted, are still in use today.  The John Innes was the first place to successfully cross apples and pears.  However, the resulting ‘papples’ failed to survive for more than a few years.  When the John Innes transferred to Norwich, the fruit breeding work continued on a farm at Stanfield, East Dereham, where sweetness and resistance to apple scab disease were studied.  The farm was sold when fruit breeding research at the John Innes discontinued in 1976, and today there is no research on apples at the John Innes Centre.

The above film was produced as the John Innes Centre gears up for celebrations to mark the centenary of our founding.  The original footage was shot by Gordon D. Rowley in 1959 at the John Innes Horticultural Institution in Bayfordbury, Hertfordshire.

2009 marked the 100th anniversary of the foundation of the John Innes.