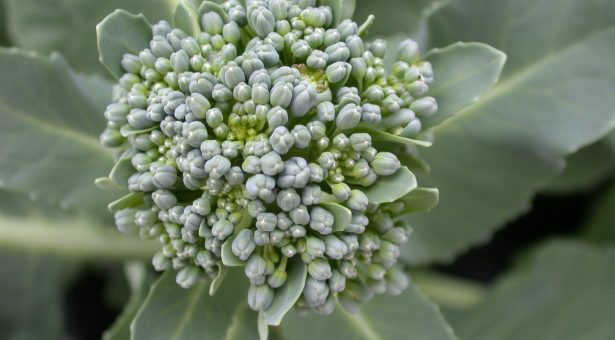 For the first time, scientists have identified a mutation in plants that was selected twice – during both natural evolution and domestication.

The mutation has been identified as the source of variation in the evolution of fruit morphology in Brassica plants and it was also the source of key changes during the domestication of rice.

“We have shown that the genetic source of both natural and man-made changes was the same,” said one of the authors on the findings, Dr Robert Sablowski from the John Innes Centre, which is strategically funded by the BBSRC.

“These insights indicate that evolutionary development may have more to offer plant breeders than previously anticipated,” he said.

Wild rice scatters its seeds easily to maximise dispersal, so an important part of domestication was to select for cultivars that retain seeds that can then be harvested.

Scientists were surprised to find that the same nucleotide change was behind variation in the evolution of fruit morphology in the Brassica plants.

The Brassica family and rice are separated by 140 million years of evolution and the anatomies of their fruit are very different. However, this work, published in the journal Current Biology, shows that the same genetic tools are applicable over a large evolutionary distance and that evolution can offer insights into the tools that might be useful to breeders.

“Ever since Darwin used domestication as a model for evolution there has been debate over whether the same type of variation is relevant to both domestication and natural evolution,” said Dr Sablowski.

“In this study we have shown that the same type of variation is relevant to both processes. In addition, we saw that a surprisingly simple genetic change is enough to explain differences between the fruits of different Brassica relatives. Now further examples will be needed to show whether the simplicity of the regulatory change in our case is exceptional.”