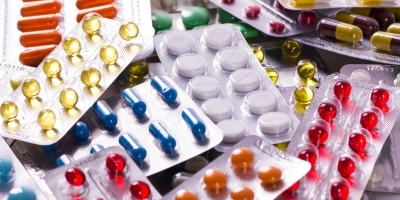 At the John Innes Centre we are working on a number of medical advancements including; discovering new antibiotics in the joints of leafcutter ants and hybrid antibiotics in a bacteria called streptomyces.

We are also working on how plants can help us to produce more vaccines, faster.

To take one example; flu is the curse of the winter season and accounts for over 400,000 trips to see a GP each year, costing the UK health service over £22 million.

Flu viruses are changing continuously allowing the virus to escape the immune system, meaning each year we must update the seasonal influenza vaccine.

Technology invented at the John Innes Centre is driving a revolution in the speed at which large volumes of vaccines and other valuable proteins can be produced.

These can be used as a vaccine that can stimulate the human immune system to make antibodies.

This versatile system is not only being used to make season flu vaccines, but also vaccines to combat outbreaks of pandemic flu such as H5N1 avian flu and to produce animal vaccines that could stop the viruses before they move from animal to human