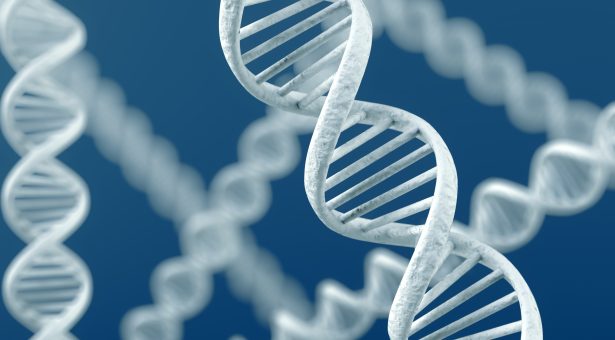 A scientific team from the John Innes Centre and University of St Andrews has identified a key gene that was transferred from a Sicilian plant into a close relative in Britain, showing how genetic cross-talk between species can be important for evolution.

The researchers unravelled the remarkable history of an Italian interloper, a close relative of the common British weed Groundsel, that was first brought to the UK 300 years ago.

In an amazing piece of genetic detective work, to be published in Science on Friday, they tracked down a small region of DNA in the British weed that came from its Sicilian relative.

This region of DNA modifies the flowers, making the weed more attractive to pollinators.  The results demonstrate how natural genetic exchanges can allow important traits to be transferred between species, much as a word from one human language might be usefully incorporated into another.

This goes against the typical view of evolution as a one-way street in which each species evolves as a separate, independent genetic lineage.  Instead, hybridisation between closely related forms may allow evolutionary cross-talk in which valuable genes can be exchanged and preserved.  The result is greater flexibility and potential for diversity during evolution.