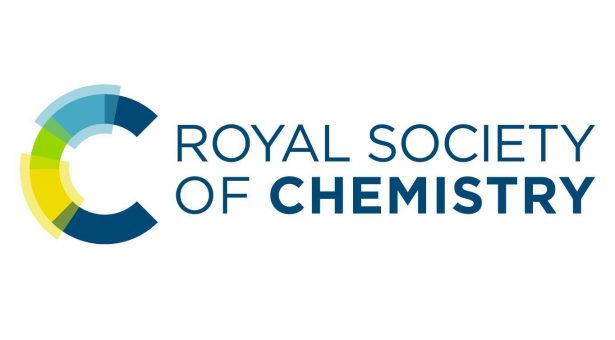 Professor Dave Evans has been recognised for his outstanding contribution as a member of the Royal Society of Chemistry (RSC).

The award recognises outstanding and valuable service that has had a personal impact by contributing through a variety of voluntary positions over a career.

“It is an honour to be recognised by the RSC for the personal contribution that I have made over many years. It has been a pleasure to work alongside many other dedicated volunteers to help ensure the success of our professional body,” he said.

Professor Evans joined the RSC in the early 1980s and became a Fellow in 1995. His voluntary roles have included being an elected member of Dalton Division Council (2017-10), and active participation, particularly as treasurer, on the committees of the Mössbauer Spectroscopy Group (1996-2014) and the Inorganic Biochemistry Discussion Group (2004-present).

Professor Evans was a group leader for 26 years initially at the Nitrogen Fixation Laboratory in Sussex and then at the John Innes Centre. His research interests range from bioinorganic chemistry to bionanoscience and he has played a major part in developing the use of plant viruses in material sciences and medicine.