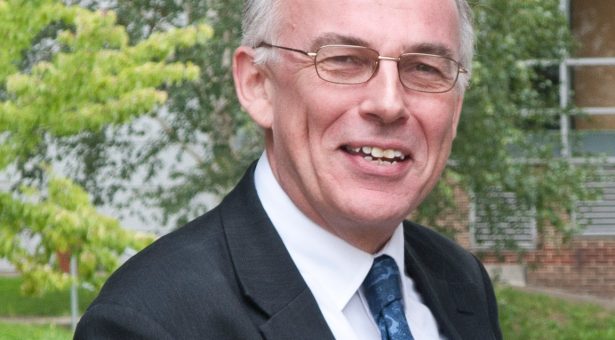 Professor Dale Sanders has announced his intention to retire in March 2023, after more than a decade as Director of the John Innes Centre.

This timing marks the end of the current UKRI-BBSRC strategic funding period and the beginning of the next.

Professor Sanders is a leading authority on the mechanisms for the transport of chemical elements across cell membranes in plants and he has led the John Innes Centre since 2010.

Professor Sanders said, “My experience since I joined the John Innes Centre in 2010 has been universally positive. It has been a pleasure to work in a such a collegial environment in which we are surrounded by the scientific excellence that makes research such fun. I would like to take this opportunity to thank everyone for their contributions to making the John Innes Centre the amazing place it is.”

Recruitment for a role like this usually takes around a year, and Professor Sanders’ advanced notice gives the Governing Council the time needed to carry out an extensive search for his successor.

In the meantime Professor Sanders remains fully committed to the role in the meantime and will continue to lead the organisation in its programme of excellent and impactful research and innovation.

Sir Thomas Hughes-Hallett, Chair of the John Innes Centre’s Governing Council said,  “Dale has been a highly successful leader for the organisation for the last eleven years and I look forward to continue working with him until he retires, as he delivers his ambitious plans for the coming years. He has made an enormous impact on the John Innes Centre’s research and culture and, under his leadership, the John Innes Centre has strengthened its outstanding position in plant and microbial science. We will now undertake a search for a world-class successor.”