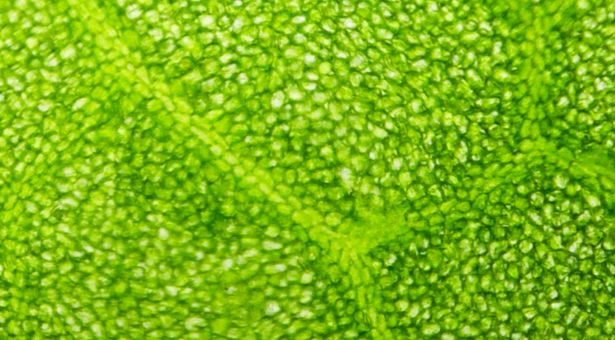 Ramularia leaf spot is one of the top two diseases of spring barley in Scotland and Ireland and can cause yield losses of 15% or more if not controlled.

Researchers at the John Innes Centre and Scotland’s Rural College (SRUC) have found that barley plants which are tolerant to drought also have improved resistance to Ramularia leaf spot.

Plants which express higher levels of the gene SNAC1 which enhances drought-tolerance, have considerably lower levels of Ramularia. This effect is specific to Ramularia and has no effect on other fungal diseases such as mildew, eyespot, Fusarium or blast.

Currently Ramularia is controlled by fungicides although there has been some progress in producing barley varieties with improved resistance to the disease.

Professor James Brown, who led the research, said: ‘Ramularia is a new challenge for arable farming. The John Innes Centre’s research has focussed on the complex ways that Ramularia attacks barley. This is giving barley breeders new leads for selecting high-yielding varieties with better resistance to Ramularia.’

Dr Graham McGrann, now at SRUC, who carried out the research, said: ‘A surprising feature of Ramularia is that it interacts with many other traits in the barley plant. Understanding these interactions will support breeding and crop management in barley.’

Project co-ordinator Dr Peter Werner, KWS said, ‘We can see in this study a clear example in barley of the links between abiotic and biotic stresses and how the barley crop uses a common ‘coping’ mechanism to minimise their effects. It is to be hoped that this work can be built upon to show how we can develop improved protection against diseases such as Ramularia whether by breeding or through the development of new agrochemical protection’.