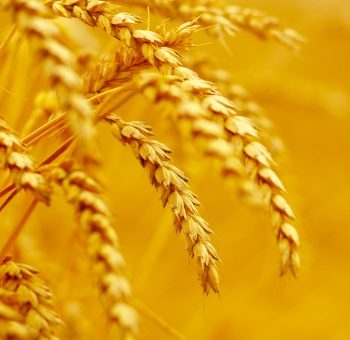 Scientists have discovered that changing temperatures can have a big effect on resistance to yellow rust, one of the most serious diseases of wheat.

Most laboratory studies on disease resistance are performed at constant day temperatures under controlled conditions. Yet in the field, temperatures are constantly changing, and this is rarely investigated.

PhD student Ruth Bryant found that there was no difference in resistance to yellow rust between wheat grown at 18C or 25C. However, if infected plants experienced an increase from 18C to 25C resistance increased. Changing temperature in the other direction decreased resistance.

The result was independent of the resistance gene that she was studying, suggesting the effect was controlled by another factor in the genetic background.

Interestingly, another variety did not show the same effect, suggesting genetic diversity for the trait. With more extreme weather events predicted, the research could help in the breeding for more climate-resilient wheat varieties in the future.