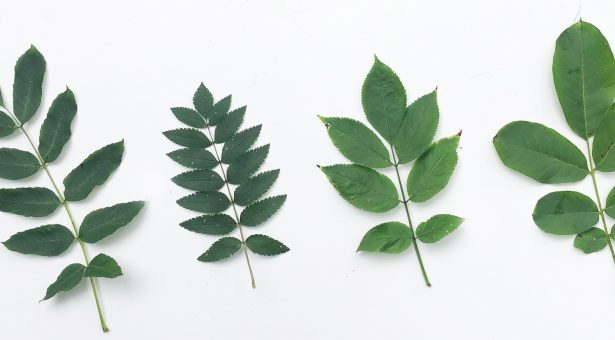 The arrival of Chalara-induced ash dieback, a devastating disease of European ash trees, in the UK prompted an inter-institutional/university research effort into the pathogen and its host.

Nornex was a network of scientists from 11 research institutions aiming to make tools to help understand how to deal with ash dieback, caused by the fungus Chalara fraxinea (Hymenoscyphus fraxineus).

Nornex was named after ‘The Three Norns’, female Nordic mythological spirits who watered and sustained the roots of the tree Yggdrasil, an immense and holy ash tree-of-life which extends its branches to the heavens.

The aims of the Nornex partners were split into streams:

To understand the diversity of the population of the pathogen infecting UK and European ash trees and determine the likely source of the disease.

Nornex established the genome sequence of a reference genome from the UK (isolate KW1) and determined diversity by comparing this with DNA sequences from other isolates of the pathogen.

Why is H. fraxineus so pathogenic on ash?

Nornex generated laboratory-based tests to understand how it infects trees and what steps might reduce infection.

Analysis of the DNA sequence and the genes it expresses on ash gave insights into why it is such a virulent pathogen.

One of the aims of Nornex was to understand the ash genome, in particular the genes that lie behind variation in susceptibility to ash dieback between different trees. To do this, the partners sequenced the genome of a tree that appears to be resistant, known as Tree 35.

Tree 35 is considered the mother of ash dieback survival, having remained healthy while other trees around it died or became severely damaged. In Denmark, where Tree 35 was found, approximately 90% of ash trees were wiped out by the fungus. On the Danish island of Sealand, Tree 35 was just one of two trees to survive.

The genome sequence of the Chalara-resistant ash Tree 35 was used in conjunction with genetic mapping to generate a DNA-sequence-based genetic map of Fraxinus excelsior.

This map is needed to understand inheritance of low susceptibility to the disease.

Genome analysis of Tree 35, coupled with further studies into differences in gene content between trees with varying symptoms of infection, should give an insight into why some trees can survive infection and others cannot and provide information to accelerate breeding of trees which are less susceptible to the disease.

By sequencing the genes expressed by trees with low susceptibility, Nornex aimed to map the locations of the genome that confer tolerance to the pathogen.

The approach Nornex used was associative transcriptomics, which had recently been developed to identify inheritance of useful traits in crop plants.

The knowledge will enable crosses to be done between ash trees to optimise the chances of progeny that can grow well, even if infected by the pathogen.