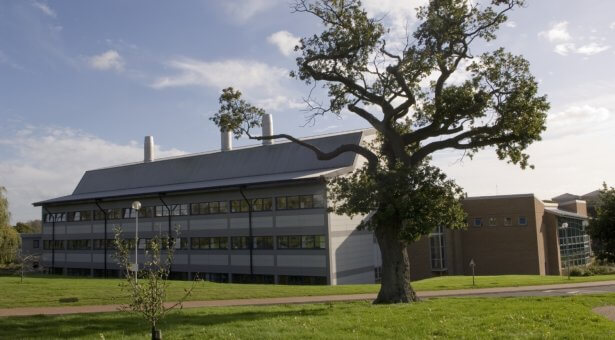 Two researchers at the John Innes Centre have been named in the annual Highly Cited Researchers 2019 List.

The Web of Science Group list, now in its sixth year, recognises the most influential researchers on a global scale. The list represents those researchers ranking in the top 1% by citations for their field.

The two scientists named on this year’s Highly Cited Researchers 2019 List are:

The citation analysis identifies influential researchers of global importance that have consistently won recognition in the form of high citation counts over a decade. The 2019 list is a measure of the exceptional impact that scientists at Norwich Research Park are making globally.

The methodology that determines the who’s who of influential researchers draws on the data and analysis performed by bibliometric experts from the Institute for Scientific Information at the Web of Science Group.

Norwich Research Park is home to a wealth of world class research, a total of 9 scientists have been named in this year’s list. The Park is one of the largest life science clusters in Europe with 12,000 talented people including 3,000 scientists and clinicians and 115 businesses all located within its 1km radius.