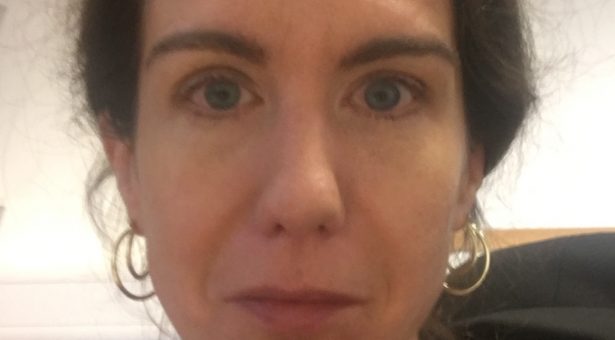 The European Molecular Biology Organisation (EMBO) announced today that John Innes Centre’s Professor Sarah O’Connor is one of 65 outstanding life scientists to have been elected to its membership, joining a group of over 1,700 of the best researchers in Europe and around the world.

The 2017 electees include 56 EMBO Members residing in 19 Member States of the European Molecular Biology Conference (EMBC) and nine EMBO Associate Members currently working in the USA and Japan.

“Election to the EMBO Membership is recognition of research excellence, and I am pleased to welcome so many great scientists to our organisation,” says EMBO Director Maria Leptin.

Maria continues: “We received more nominations than ever before during this election cycle, which pays tribute to the strength and diversity of the European life sciences. Drawing on our new members’ expertise and insight will be invaluable in helping EMBO to deliver and strengthen its programmes and activities in the years to come.”

Sarah added; “I am deeply honored to be part of this outstanding group of scientists”.

EMBO Members are actively involved in the execution of the organisation’s initiatives by evaluating applications for EMBO funding and by serving on EMBO Council, Committees and Editorial Boards.

Sarah’s work looks at plants which produce hundreds of thousands of complex metabolites called “natural products” that have many uses.

Anti-cancer agents such as vinblastine and taxol, the analgesic morphine, and the anti-malarials artemisinin and quinine are each natural products that are produced by a plant. Despite the importance of these compounds, it is unclear how many of these complicated molecules are made by the plant.

Sarah’s group elucidates and engineers the metabolic pathways that construct these compounds from simple building blocks, because an understanding of these pathways allows us to harness the wealth of compounds and biocatalysts that plants have provided. Moreover, we can also begin to speculate how and why plants evolved to produce some of these molecules.

New EMBO Members and Associate Members will be formally welcomed at the EMBO Members’ Meeting in Heidelberg 18-20 October 2017.