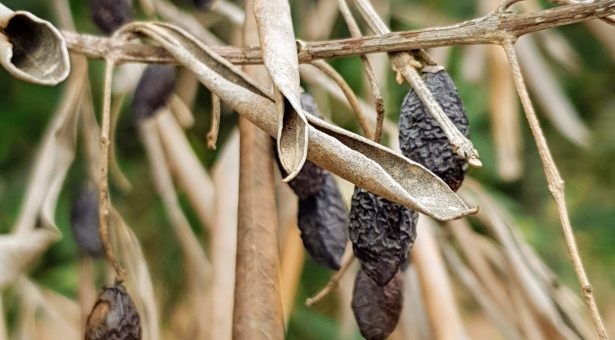 Dr Gerard Clover takes up post this week as Impact and Engagement Manager based at the John Innes Centre for the BRIGIT consortium.

Dr Clover will be responsible for working across the multiple stakeholder groups involved in the national programme. He will also continue to work part-time in his role as Head of Plant Health with the Royal Horticultural Society (RHS).

BRIGIT, a consortium coordinated by the John Innes Centre, has been set up to enhance UK surveillance and response to Xylella fastidiosa. Xylella, one of the world’s most devastating plant pathogens, has devastated crop plants in southern Europe in recent years.

Dr Clover’s role will be to help develop an evidence-based policy and best practice framework for responding to the threat of the plant pathogen, reflecting the input of a wide range of industrial, policy and scientific stakeholders.

“I am delighted to be joining the consortium for what is such a critical project. We must ensure that more is done to understand how the disease spreads and how we can improve best practice to mitigate the impact of any introduction,” said Dr Clover.

The consortium brings together ten leading UK research organisations in a £4.85m programme to improve methods of diagnosis and detection of Xylella, to identify factors that could lead to its spread and to mitigate the risk of the pathogen to the UK. The first meeting of the whole consortium will be held today in London.

The insect-transmitted bacterial pathogen Xylella infects more than 500 plant species including crops, ornamental and wild plants and trees. In Italy alone, over one million olive trees are dying because of a Xylella-transmitted disease called Olive Quick Decline Syndrome. So far Xylella has not been reported in the UK.

BRIGIT is funded by UK Research and Innovation through the Strategic Priorities Fund, by a grant from the Biotechnology and Biological Sciences Research Council with support from the Department of Environment, Food and Rural Affairs and the Scottish Government.

The consortium will collaborate with international scientists and organizations, including the European Union-funded XF-Actors research project to improve prevention, early detection and control of Xylella fastidiosa.