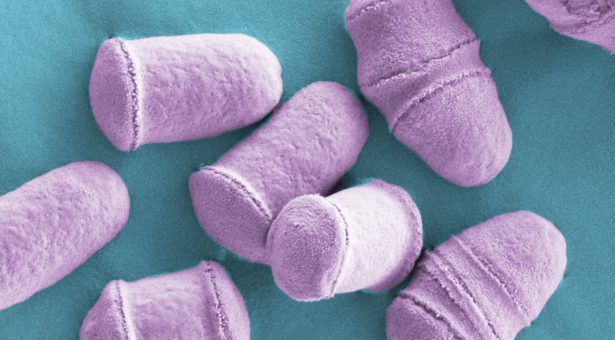 Research by John Innes Centre scientists reveals how cells use geometrical information to control key developmental processes such as the coordination between cell growth and cell division.

Dr Giuseppe Facchetti in the group of Professor Martin Howard, working alongside collaborators in the United States and Spain, developed a predictive mathematical model to demonstrate how cell size-measuring mechanisms work in the model organism fission yeast.

The study experimentally analysed cells of different widths to show that cells divide according to a fixed surface area. Using the model, the work then showed how, by mutating the key gene cdr2, cells can be reprogrammed to trigger division according to cell length.

“How cell size is determined and maintained in organisms is a question that has so far remained unanswered. Discovering how molecules relay geometrical size information is a key step on the road to answering this fundamental question,” says Dr Facchetti.