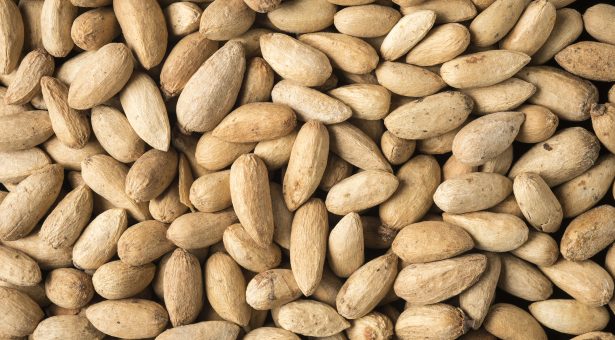 Scientists from the John Innes Centre and the University of Freiburg in Germany have uncovered a gene in plants that is responsible for controlling the size of seeds, which could lead to ways of improving crops to help ensure food security in the future.  Increasing seed or grain size has been key in the domestication of the crops used in modern agriculture, and with a growing world population, further increasing the yield of crops is one goal of agricultural research.

Michael Lenhard, funded by the Biotechnology and Biological Sciences Research Council (BBSRC), has identified a gene in the model plant Arabidopsis that determines overall seed size, and is now investigating how this could be used to for the improvement of crops.  Publishing in the Proceedings of the National Academy of Sciences, the team from the John Innes Centre, an institute of the BBSRC, demonstrated that the gene acts locally at the base of the growing seed.

It produces an as yet unidentified mobile growth signal that determines final seed size.

If the gene is turned off, smaller seeds are produced, but crucially if the gene is turned on at a higher level than normal, seeds a third larger in size and weight are produced.  This is the first time such a reciprocal effect on seed size has been observed, and points to the fundamental importance of this gene in plant development.  More work is now needed before this research can be applied to crop plants.

One effect of increasing the seed size in the experimental plants was to decrease the total number of seeds produced, so there was no overall increase in yield.  The scientists did notice an increase in the relative oil content of the larger seeds, so the effects of altering this gene in oil seed rape is currently being investigated.   Unravelling this gene’s role in determining the final seed size will also be important for other strategies for increasing yield, an example of how fundamental plant science can inform and drive efforts to ensure food security.   Professor Mike Bevan, Acting Director of the John Innes Centre, said “This work shows how the John Innes Centre’s focus on understanding the mechanisms controlling plant growth can have immediate useful application for crop improvement.”