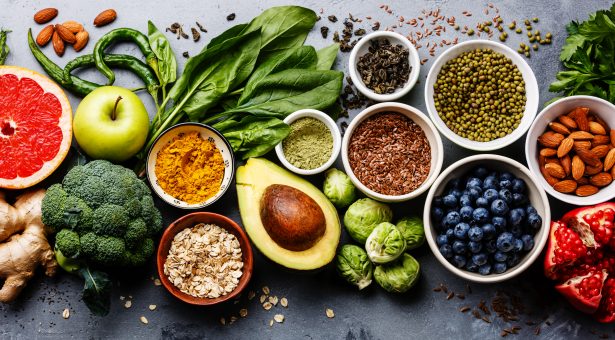 The operation of a vital switch for controlling crop productivity has been identified following a 70 year search.

The ability to produce more food in the same acreage is crucial to feeding an increasing world population at the same time as curbing deforestation and dedicating more land to biofuels.

Scientists at the John Innes Centre have identified how the signal that controls flowering is delivered to the shoot apex. Flowering is the process that delivers food from crops.

“Flowering produces fruit, as well as seeds that are the raw ingredient for all cereal based foods”, said Dr Philip Wigge, lead author on the paper, published in Current Biology.

“Controlling flowering means that we have the fundamental understanding needed to increase the productivity of rice, maize, wheat or any other crop by increasing the number of flowering cycles in a year.

“We can also switch off the signal to prevent flowering and therefore increase biomass for fuel production”.

In the horticultural industry, the findings could be used to keep gardens in bloom for longer.

It has been known for more than 70 years that leaves exposed to light can trigger flowering in a darkened shoot.

Research published by John Innes Centre scientists and a Swedish team in 2005 revealed the gene FLOWERING LOCUS T (FT) as essential to the process. But how the signal, dubbed “florigen”, travels from leaf to apex has remained a mystery.

One lab suggested messenger RNA was responsible, but that research was retracted last month.

Other recent papers published in the journal Science from the Max Planck Institute identified the signal as FT protein, the protein encoded by the FT gene, and Japan’s Nara Institute of Science and Technology have shown the same system exists in rice.

This latest research confirms that FT protein is responsible, but also shows that it is able to move between cells from the leaf to the apex. Experiments with an immobile FT protein showed that the movement of the protein is crucial for flower development.

“Plants may be rooted to the spot”, said Dr Wigge. “But for the first time we have shown that long range communication within plants is essential for their development and reproduction.

“These findings provide the tools to prolong or change flowering time. The full potential of that discovery can now be realised by the agricultural and horticultural industries.”