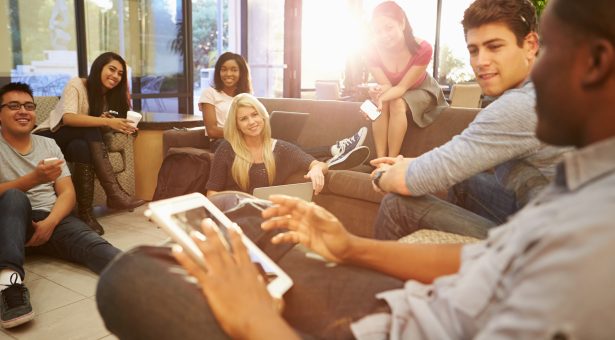 A public dialogue has shown strong support for curiosity-led research, with participants placing great importance on discoveries that underpin scientific understanding and that may lead to new breakthroughs in food security and human health.

The views have been published as part of a dialogue project commissioned by the John Innes Centre, which sought to establish the public’s priorities for its publicly-funded plant science and microbiology research programmes.

Preserving curiosity-led research tops a list of six principles identified by the public; the John Innes Centre will adopt all six in its future science strategy

Director Professor Dale Sanders said: “Many of the things we take for granted now have their origins in basic curiosity-led research. One example is our work understanding the genetics of soil-dwelling bacteria Streptomyces, which give rise to half the world’s antibiotics in use today. The researchers did not know, when they started their work more than 60 years ago, where it may lead – however, their science now underpins research which has had a positive impact on lives and which contributes some £247m annually to the global economy.”

The John Innes Centre is one of eight UK institutes receiving strategic funding from the Biotechnology and Biological Sciences Research Council (BBSRC) to carry out research to address the BBSRC’s strategic priorities – agriculture and food security, industrial biotechnology and bioenergy, and bioscience for health.

John Innes Centre scientists engaged in the programme of public dialogue as part of an institute-wide objective to reflect on a range of views ahead of its new five-year science programmes, 2017-2022.