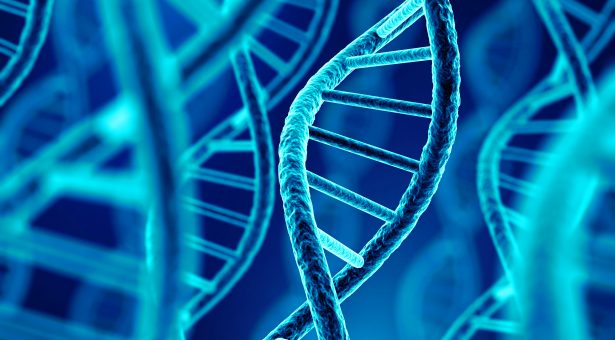 A DNA-based therapy could slash the development time of new drugs to combat antibiotic resistant superbugs.

Scientists from the John Innes Centre have proven that by taking a short stretch of DNA from a bacterium and delivering it with an existing antibiotic they can switch off antibiotic resistance. Together with technology transfer company PBL, the scientists have launched a spin-out company, Procarta Biosystems Ltd, to develop the technology.

“We are putting genetic information directly into drugs. This is the first application of a DNA based therapy”.

The scientists have also patented a way of discovering decoys in bacteria without necessarily having to know the genes involved. This means they can develop effective new drugs against any bacterium within a couple of years and at a fraction of the normal cost.

The technology can give fresh patent life to existing antibiotics – when combined with a decoy they can be patented as a new drug.

This comes at a time when the number of new antibiotics receiving approval has dramatically declined. Faced with antibiotic resistance the pharmaceutical industry is unlikely to be able to deliver new products.

“Natural resistance will always be hot on the heels of a new antibiotic because they co-evolve”, said Dr McArthur.

“Ours’ is not a traditional pharmaceutical approach and provides a completely new challenge to bacteria”.

The technology can also be used to improve the production of antibiotics by bacteria and to produce enzymes and other compounds using bacteria for use in industrial processes.

“By using bacteria, many industrial processes could be cleaned up”, said Dr McArthur.

The Procarta scientists found that the bacterium Streptomyces produces a particularly high yield of enzymes and proteins. Unusually, it can also secrete the proteins it produces so they do not have to be extracted.

“Streptomyces is the enzyme producing bacterium with bells and whistles, set to make a major contribution to a market already predicted to be worth £400 million by 2010”, said Dr McArthur.

We use the products of white biotechnology in our everyday lives. They contribute to ingredients in the food we eat, energy we use that has been generated with renewable biomass rather than fossil fuels, medicines we take, and everyday products such as detergents, paint and paper.