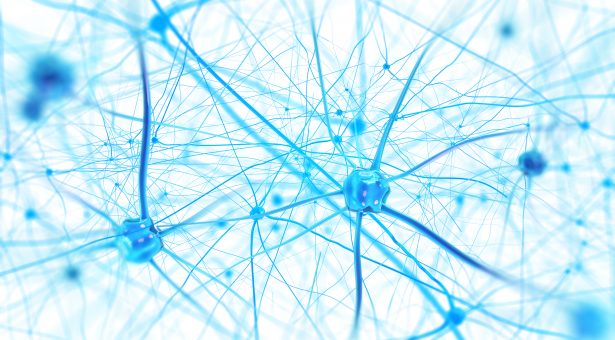 A collaboration between researchers in Switzerland, the UK and France has led to the solution of the first crystal structure of a member of the Rhesus protein family and thereby shed new light on a group of proteins of great importance in human transfusion medicine.

The UK group was led by Professor Mike Merrick in the Department of Molecular Microbiology at the John Innes Centre.

Ammonium is a fundamental source of nitrogen for almost all living cells but in excess it can also potentially be toxic.

Animals use a related family of proteins, known as the Rhesus (Rh) proteins, to move ammonium across cell membranes. In humans the Rh proteins are also responsible for the Rhesus negative blood type found in 15% of the human population.

Work on the mode of action of the Amt proteins has been pioneered by studies in the laboratory of Professor Mike Merrick in the Department of Molecular Microbiology at the John Innes Centre.

In collaboration with researchers at the Paul Sherrer Institute in Switzerland and France’s Université Paris Descartes and Institut Jacques Monod, Professor Merrick’s group have now taken advantage of the fact that a Rhesus protein has been found to be made by a bacterium, Nitrosomonas europaea.

Publishing in the journal Proceedings of the National Academy of Sciences of the U.S.A. Online Early Edition they have determined at very high resolution (1.3 Å), the first X-ray crystal structure of a Rhesus protein. This offers important insights into how these proteins facilitate the movement of ammonium across cell membranes.

It also gives new information about the likely structure of these clinically important proteins in humans. For instance, this research strongly suggests that the equivalent human proteins are likely to be trimers and not tetramers as previously proposed.

‘The 1.3-Å resolution structure of Nitrosomonas europaea Rh50 and mechanistic implications for NH3 transport by Rhesus family proteins’ is published in Proceedings of the National Academy of Sciences Online Early Edition.