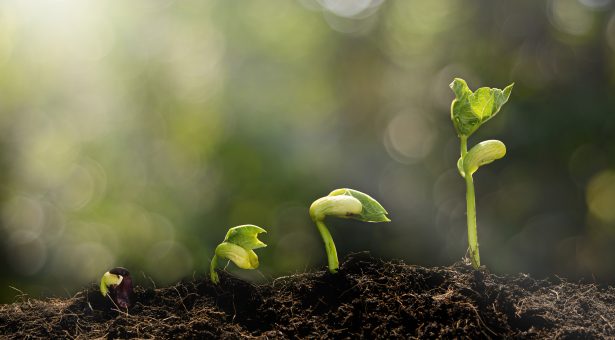 The John Innes Centre developed the recipe for what came to be called John Innes compost in the 1930s.

We have never manufactured, supplied or sold compost for public use and has never benefited financially or otherwise from the production of John Innes Compost.

In the 1930’s two research workers at the John Innes Horticultural Institute, William Lawrence and John Newell, set out to overcome the problems associated with traditional composts and to formulate composts that would give consistently good and reliable results.

After six years of experiments they determined the physical properties and nutrition necessary in composts, to achieve optimum rates of plant growth.

They also introduced methods of heat sterilising the soil with steam that eliminated pests and diseases, which did not cause any problems for plant growth.

The methods required to make the composts were published in 1939 by Lawrence and Newell in a book entitled “Seed and Potting Composts”.

The compost recipe and heat sterilisation process were both released to the public as part of the “Dig for Victory” campaign to aid feeding a rationed population during World War II.

The Institution made the formulae available and the horticultural retail trade in composts made ‘John Innes’ a household name.

Subsequently, businesses now call their product John Innes Compost as they make their compost following the methods developed by our researchers.

The John Innes Centre has no affiliation with the manufacture of John Innes Compost available for sale, as anyone can follow the methods to make the compost.