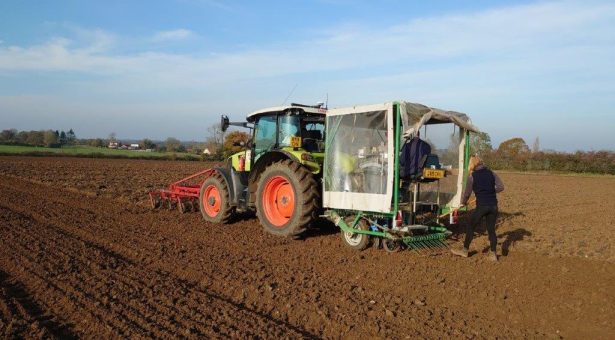 Morley Farms Ltd is a commercial farming enterprise who are contracted to farm the land at Church Farm which isn’t in use for trials, and we work closely with them to improve wildlife habitats and our experimental trials. They host independent, unbiased field trials on their site near Wymondham, Norfolk.

Their land in Wymondham is owned by The Morley Agricultural Foundation (TMAF) a charity that supports farming by funding agricultural research, including fully funding a PhD student each year.

Find out more about Morley Farms Ltd, their science and The Morley Agriculture Foundation (tmaf.co.uk)

Alongside our experimental trials, Church Farm is also one of the trial sites for the Agriculture and Horticulture Development Board (AHDB) and for the British Society of Plant Breeders (BSPB).

BSBP trials checks potential new varieties for various traits including use and value for cultivation so that they can be put on to the National list.

Following this, wheat, barley, and oilseed rape varieties are further tested at Church Farm and other locations to identify the best varieties that are to be included in Recommended Lists produced annually by the AHDB.