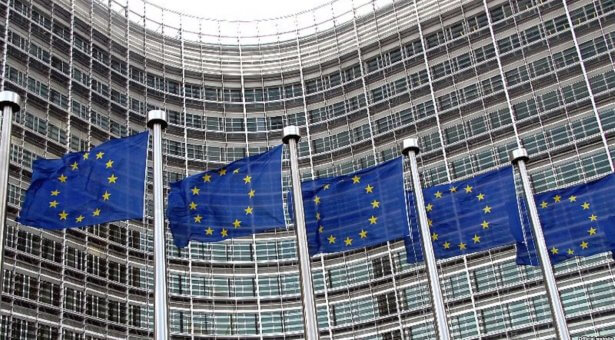 From the Enlightenment onwards, Europe has been the cradle of modern science.

The John Innes Centre is a European institute. 32% of our researchers are from EU partner countries, 9% of our research funding is from EU programmes and 25% of our Group Leaders hold or have held prestigious European Research Council grants.

The John Innes Centre remains committed to being part of an open and pan-continental European Research Area. We are working pro-actively to make that commitment a reality, for example by establishing strategic relationships with key partner institutes in Europe.

In September 2018, we launched a trilateral alliance with the Max Planck Institute for Plant Breeding in Cologne and the Centre for Agricultural Genomics in Barcelona which will focus on building European networks for early career researchers.

The John Innes Centre has argued strongly for the continued free movement of researchers across Europe after Brexit.

We have also made the case for the continued association of the UK to European Union research programmes.

The John Innes Centre is a member of the European Plant Science Organisation.