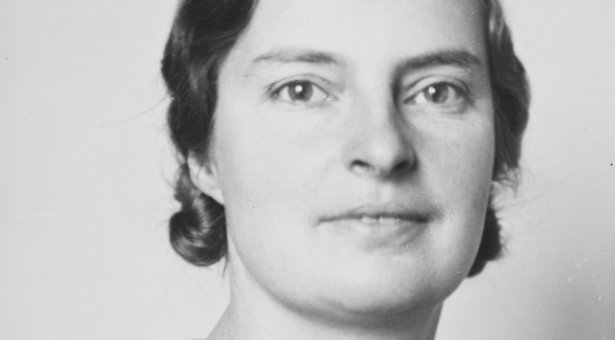 Rose Scott-Moncrieff worked at the John Innes Horticultural Institution and was credited with founding the science of biochemical genetics after determining the metabolic sequence and genetic basis of pigment biosynthesis in flowers.

2017 – Professor Hopi Hoekstra, Harvard University – ‘From the field to the lab: the genetic basis of evolutionary change’