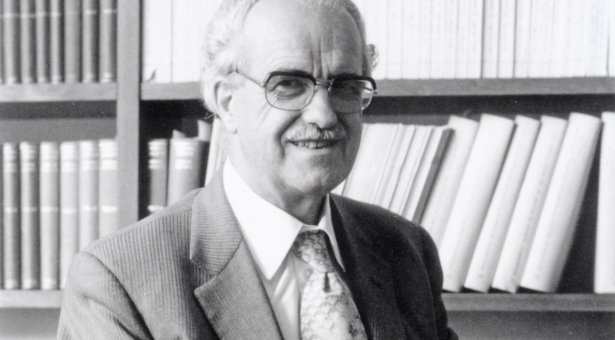 Professor Joseph Chatt CBE was Director of the Unit of Nitrogen Fixation between 1963 and 1980.

The Unit of Nitrogen Fixation was originally based at the University of Sussex, Brighton. In 1987 it became an outstation of the John Innes Centre and the staff relocated to a new building in Norwich in 1995.

His outstanding contributions were recognised by naming the new building to house the Unit after him. Today, it houses two departments within the John Innes Centre; Biological Chemistry and Molecular Microbiology.

Speakers at the Chatt Lecture are presented with a print of a work of art by the late Leonie Woolhouse, a local artist and wife of the former Director Harold Woolhouse, which illustrates the life and career of Joseph Chatt CBE FRS.