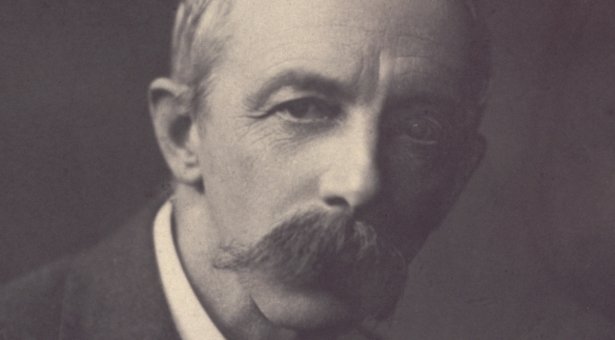 Rowland Biffen was Director of the Plant Breeding Institute in Cambridge from its foundation in 1912, until his retirement in 1936.

Biffen’s research interests were founded in cereal rust, in which he made outstanding advances in genetics and wheat breeding.

Following privatisation, the non-privatised section of the Plant Breeding Institute became a part of the John Innes in 1990 with staff moving into a newly constructed building, named the Biffen Building.

2022 – Professor Venkatesan Sundaresan, University of California, Davis – ‘Gametes to zygotes to self-cloning plants: The importance of being egg-centric’

2016 – Edward Buckler, US Department of Agriculture – ‘Breeding 4.0? Sorting through the adaptive and deleterious variants in maize and beyond’

2015 – Professor Lord May, Department of Zoology, University of Oxford – ‘Unanswered questions in ecology, and why they matter’

2010 – Peter Langridge, University of Adelaide, Australia – ‘Miserable but worth the trouble: Genomics, wheat and difficult environments’

Speakers at the Biffen Lecture are presented with a print of a work of art by the late Leonie Woolhouse, a local artist and wife of the former Director Harold Woolhouse, which illustrates the life and career of Sir Rowland Biffen FRS.