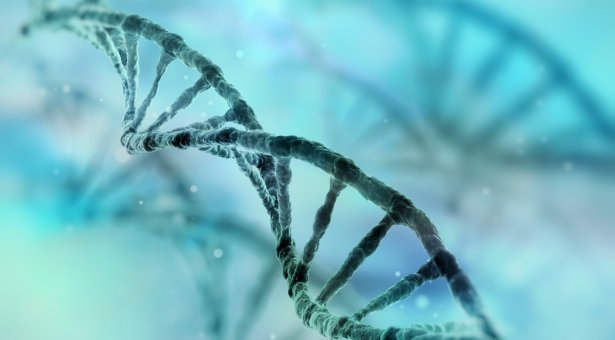 To explore new questions in plant biology, we require the most up-to-date technology available.

This allows us to understand how plant genetics and genome regulation influence plant development and plant-environment interactions and involves developing new innovations and methods.

Modern plant breeding techniques are being debated and discussed by a wide range of groups (including the public, end users such as growers and farmers and the Government and Members of Parliament).

Currently, debate centres on whether modern plant breeding methods such as genome editing are good tools to use for developing the crops of tomorrow.

Being at the forefront of technology development means that our scientists are experts in their field and they can share their knowledge and expertise to allow public opinion and government policy to be developed with the most accurate information available.

We hope this contribution will ultimately lead to the development of regulation and policy which is science-led, fit for purpose and which the majority of the public understand and are happy to support.

As part of our work, we take responsibility for sharing accurate information about the technology and its’ capability.

Since 2017, when the Genes in the Environment Research Programme began this has included;

Our discussions and interactions also help us to understand the perspectives and concerns held by the public, parliamentarians and interested parties.

Genome editing technologies allow us to make small targeted changes to the DNA which can affect how a plant develops or responds to its’ environment.

This technology can be used on experimental plants as well as in crop plants and is deployed at our John Innes Centre Crop Transformation Platform, who are specialists in using this technology with crop species including wheat, barley and Brassicas. The technology has already allowed us to determine the function of many important genes of interest in our research programmes.

Other countries such as Canada, Australia and the USA regulate the small edits introduced by genome editing in the same way as mutation breeding, enabling this technology to be used for developing new crops.

We believe that these technologies are not only important for improving scientific understanding but can also be used to overcome challenges and speed up plant breeding to enable faster development of crops with new traits such as improved yield and reduced inputs that will help us respond to the global challenges of food security and climate change.

Alongside providing our expertise, we have also been instrumental in paving the way for field trials of genome edited plants, carrying out field trials of plants developed using the genome editing technology, CRISPR/CAS9, one of the first trials to be approved by DEFRA after the EU decision was made.