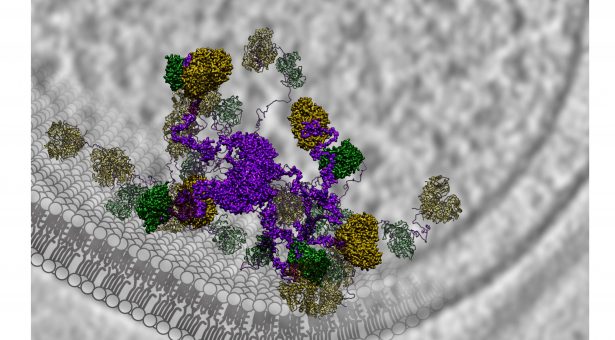 NB – Our next Friday Seminar speaker on 21st October will be Professor Judith Berman, Tel Aviv University – Aneuploidy as a rapid driver of adaptation to diverse stresses

In diverse bacteria, RNA chaperones play a key role in the post-transcriptional control of gene expression.

The RNA-binding protein Hfq and other RNA chaperones facilitate the action of small regulatory RNAs in post-transcriptional control processes of many bacterial species.  A model will be described proposing how Hfq works in conjunction with some regulatory RNAs to guide ribonuclease machinery for action on targeted transcripts.

Hfq can also form regulatory assemblies directly on mRNAs, and in the pathogen Pseudomonas aeruginosa, the chaperone forms higher-order assemblies on control regions of different target mRNAs with its partner protein Crc.

Our results show that these assemblies have mRNA-specific quaternary architectures resulting from the combination of multivalent protein-protein interfaces and recognition of patterns in the RNA sequence. The structural polymorphism of the ribonucleoprotein assemblies enables selective translational repression of hundreds of different target mRNAs. This system suggests how highly complex regulatory pathways can evolve and be rewired with a simple economy of protein components.

Ben studied chemistry at Caltech, and then moved to Cambridge University, MRC LMB studying for a PhD in cooperative mechanism in hemoglobin. Following this they were a post doctoral researcher at the University of Chicago and Yale, studying transcription factor structure.

Ben then became a group leader at MRC Virology in Glasgow, later moving to the Department of Biochemistry, Cambridge University to studying higher order regulatory assemblies in gene regulation.