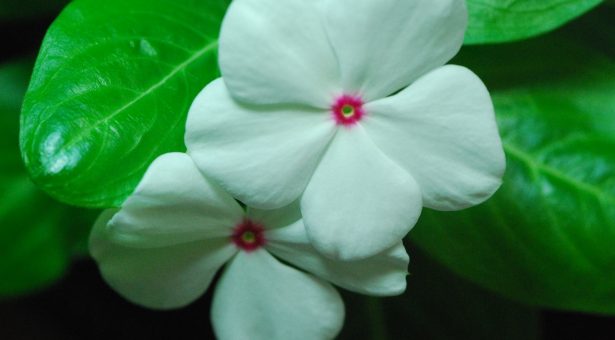 Nepetalactones are volatile compounds found in Nepeta plants that can function as cat-attractants and insect repellents. They are also derived from the same precursors as iridoid-derived monoterpene indole alkaloids, a group of plant natural products that exhibit a wealth of biological activities including treatments for cancer, malaria, and arrhythmia. The anticancer drugs vinblastine and vincristine produced by Madagascar periwinkle (Catharanthus roseus) and extensively used in the clinic today, are examples in this class of compounds. This method enables the biosynthesis of nepetalactols and nepetalactones in a stereochemically controlled manner. Moreover, the method can also enhance the production of iridoid-derived monoterpene indole alkaloids.

The inventors identified the previously uncharacterized biosynthetic route responsible for the production of nepetalactols and nepetalactones, which opens up possibilities for synthetic biology approaches to synthesize these and related high-value compounds.

Iridoids are class of plant derived natural products with varied and valuable properties. For example, the nepetalactones are volatile iridoids that are responsible for the stimulatory effect catmint (Nepeta mussinii syn racemosa) and catnip (Nepeta cataria) have on cats. They also have insect repellent activities comparable to DEET. Iridoids are also precursors to the monoterpene indole alkaloids, which include the anticancer drugs vincristine and vinblastine, and the anti-malarial compound quinine.

Iridoids are classified as atypical monoterpenoids. Canonical cyclic monoterpenoids are synthesized from linear precursors by terpene synthases through activation and cyclization of precursors in the same enzyme active site. The inventors have discovered that, in contrast, biosynthesis of iridoids requires a two-step process in which precursor activation and cyclization steps are uncoupled and catalysed by distinct enzymes. It was found that while Iridoid Synthase (ISY) is responsible for the first step, in catmint (N. mussinii), nepetalactol-related short-chain dehydrogenase enzymes (NEPS) are responsible for the cyclisation step into distinct nepetalactols and nepetalactones.

Crucially, the use of different NEPS enzymes enables control of the iridoid-forming step by enhancing the reaction efficiency or modifying the product stereochemistry. This provides access to a range of iridoid-derived compounds such as nepetalactones and monoterpene indole alkaloids. The choice of NEPS could lead to the formation of novel isomers that may have different bioactivities. The ability to bioengineer biosynthetic pathways of such high-value molecules is of major significance for downstream pharmaceutical and agricultural applications.

Former postdoctoral scientist at the John Innes Centre in the group of Prof O’Connor, where he investigated the Nepeta nepetalactone biosynthesis pathway. He is now a Senior Research Fellow working in the Centre for Novel Agricultural Products at the University of York.