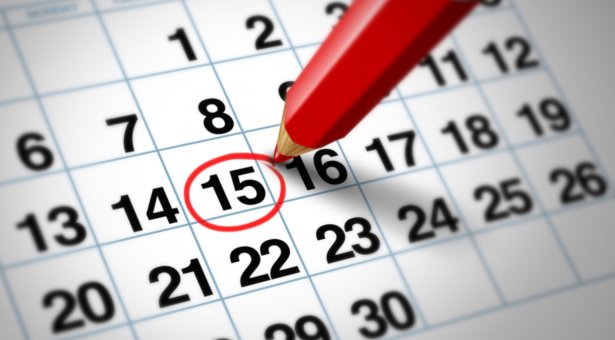 Friday Seminars planned for the upcoming academic term are;

No lectures for summer break.